Will and the People concerts in Europe

Subscribe for updates from Will and the People to not miss the next gig Sure, notify me 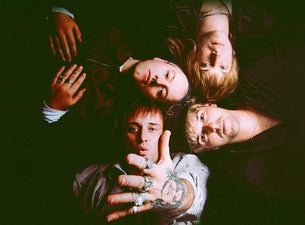 Will And The People

Will And The People is a British band formed in 2010. The band consists of Will Rendle (lead singer, guitar and bass), Jim Ralphs (Hammond organ and Melodica), Charlie Harman (drums) and Jamie Rendle (guitar). They met at the Glastonbury Festival in 2010 and moved to a village at the westside of London, White Waltham. They live, rehearse and write songs there in a barn. On 18 May 2012 their self-titled debut album was released, containing their earlier released single Lion In The Morning Sun and the single Salamander, charting in the Netherlands.