Subscribe for updates from Wincent Weiss to not miss the next gig Sure, notify me 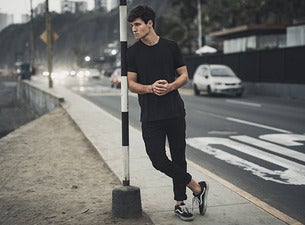 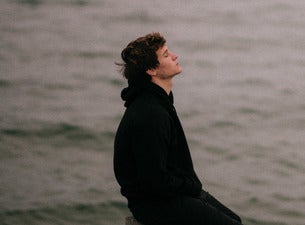 Wincent Weiss (born 21 January 1993 in Eutin, Schleswig-Holstein, Germany) is a German singer-songwriter. He released his debut album “Irgendwas gegen die Stille” in 2017 which peaked at number three in Germany. His second studio album was released two years later, in 2019 and included the successful single “An Wunder”.