Subscribe for updates from Xavier Rudd to not miss the next gig Sure, notify me 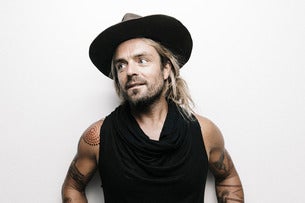 Xavier Rudd (born 29 May 1978) is a soulful Australian singer-songwriter and multi-instrumentalist whose songs encompass themes such as spirituality, humanity, environmentalism and the rights of Indigenous Australians. He recorded as Xavier Rudd & Izintaba for the 2010 album "Koonyum Sun" and as Xavier Rudd & the United Nations for the 2017 album "Nanna". In 2018, Rudd released "Storm Boy".