Subscribe for updates from Yola to not miss the next gig Sure, notify me 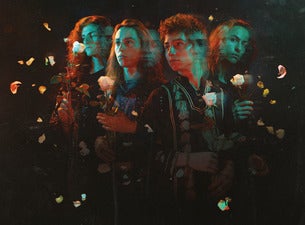 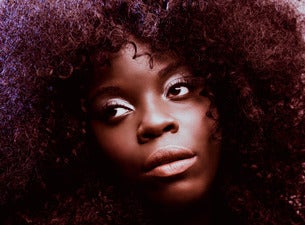 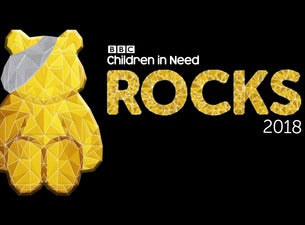 Yola (born Yolanda Quartey in Bristol in 1983) is a Grammy nominated English musician, singer and songwriter (she has also gone by the name Yola Carter). She became the lead singer of the band Phantom Limb, who self-released their first album in 2008 and has sung backing vocals for numerous artists (including Massive Attack, The Chemical Brothers and Iggy Azalea). For the 62nd Grammy Award in 2020, her 2019 album "Walk Through Fire" generated three Grammy Award nominations; Best Americana Album for the album and the track "Faraway Look" was nominated for Best American Roots Song and Best American Roots Performance, and Yola herself was nominated for Best New Artist.