Subscribe for updates from Yungblud to not miss the next gig Sure, notify me 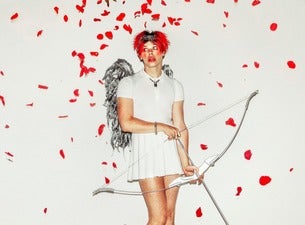 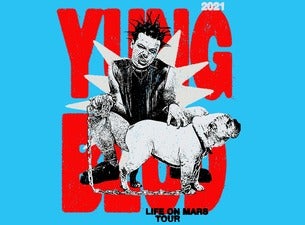 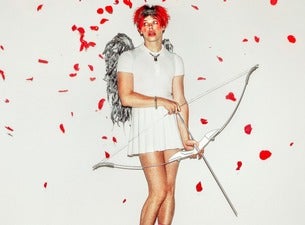 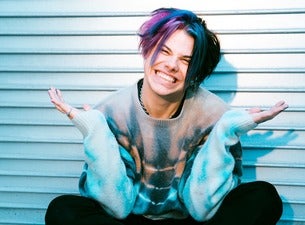 Yungblud is Dominic Harrison from Doncaster, United Kingdom, an indie rock musician whose debut track, King Charles, a proper 21st century protest song, was released in the Summer of 2017. 'King Charles' is two and a half minutes of rage against the system. The tune's driving back-beat almost makes it resemble a hip-hop crossover. As of December 2020 YUNGBLUD has released 2 full length albums as well as 2 EPs.