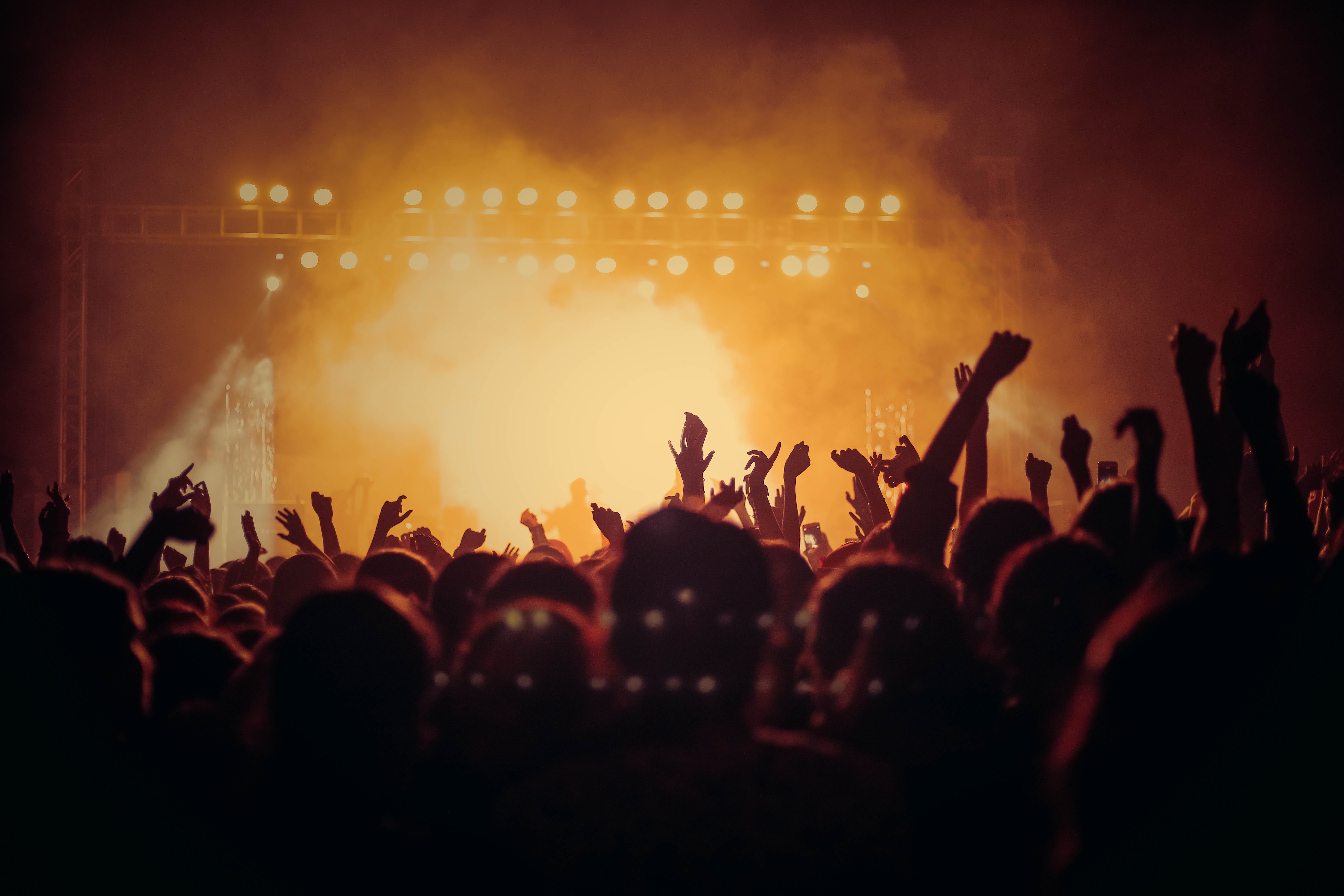 Krzysztof "Grabaż" Grabowski, besides being the vocalist of Pidżama Porno, performed occasional concerts, playing acoustic guitar, with repertoire which inlcuded covers and Pidżama Porno's unrealesed tracks. On one of such concerts, he appeared with a band and announced that from that moment on, he would no longer perform solo but with the band which was named Międzymiastówka Koncertująca Strachy Na Lachy. The project was meant to be a temporary enterprise but it turned out to be so succesful that the band soon released their first LP under the name Grabaż i Strachy Na Lachy. The LP was released in 2002 and was titled Strachy Na Lachy. Unlike Pidżama Porno, which displayed punk characteristics, Grabaż i Strachy Na Lachy had an acoustic folk sound. In 2005 the name of the band was shortened to Strachy Na Lachy. In the same year the second LP Piła Tango was released. In 2007 the band recorded the album Autor, which comprised of new versions of the songs of the Polish bard, Jacek Kaczmarski. In many of these songs the band abandoned their folk sound and adopted a more indie-like one. In the same year Grabaż disbanded his hitherto primary band, Pidżama Porno, and devoted himself entirely to Strachy Na Lachy. In 2008, an album with covers of various Polish underground acts of the 80s, was released, titled Zakazane Piosenki. 2010 saw the long awaited new album Dodekoafonia, which finally, after two albums with covers, comprised of songs written by Grabaż. Although accessible, melodic songs, which dominated Strachy na Lachy's first two albums, are also to be found on the album, Dodekafonia is marked by, in comparison to the previous albums, a greater amount of noise and distortion (when it comes to sound) and by a greater amount of bitterness and disappointment (with respect to lyrics); the latter being caused especially by the hatred spilling out from the internet and in Polish public life during the "IV RP" period. The last song on the album Radio Dalmacija can be interpreted as Grabaż's farewell to the stage. Krzysztof "Grabaż" Grabowski Andrzej "Kozak" Kozakiewicz Rafał "Kuzyn" Piotrkowiak Longin "Lo" Bartkowiak Mariusz "Maniek" Nalepa Sebastian "Anem" Czajkowski Arkadiusz "Pan Areczek" Rejda 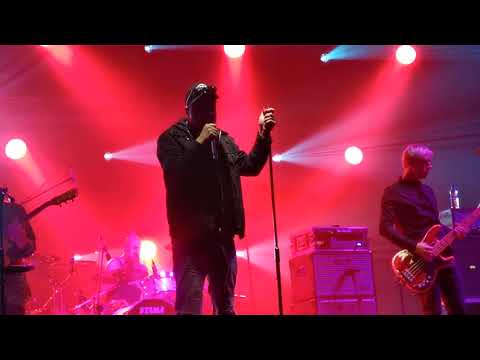